The beauty of Pivot lies in the infinite styling and lighting possibilities, all of which can be created starting from a single lighting spot. 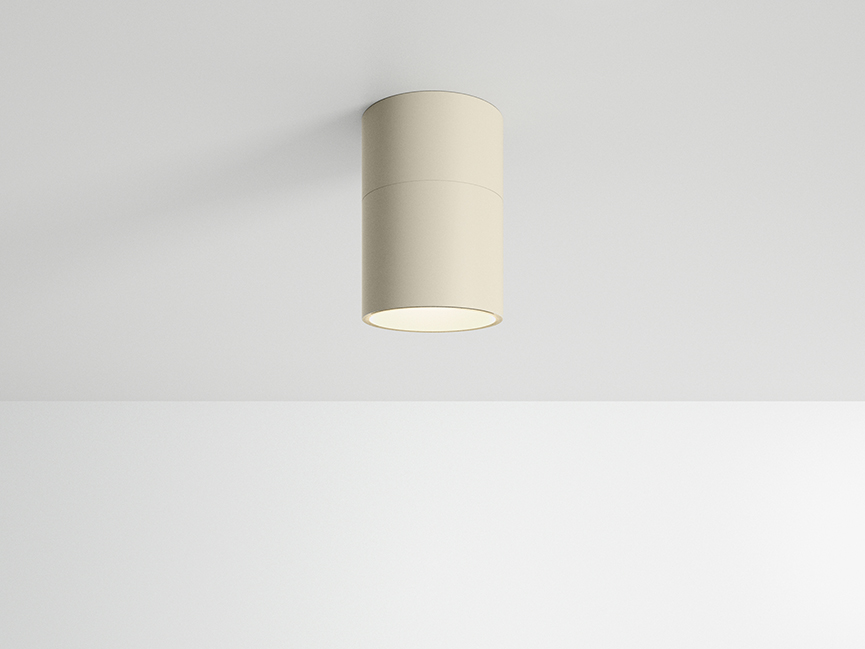 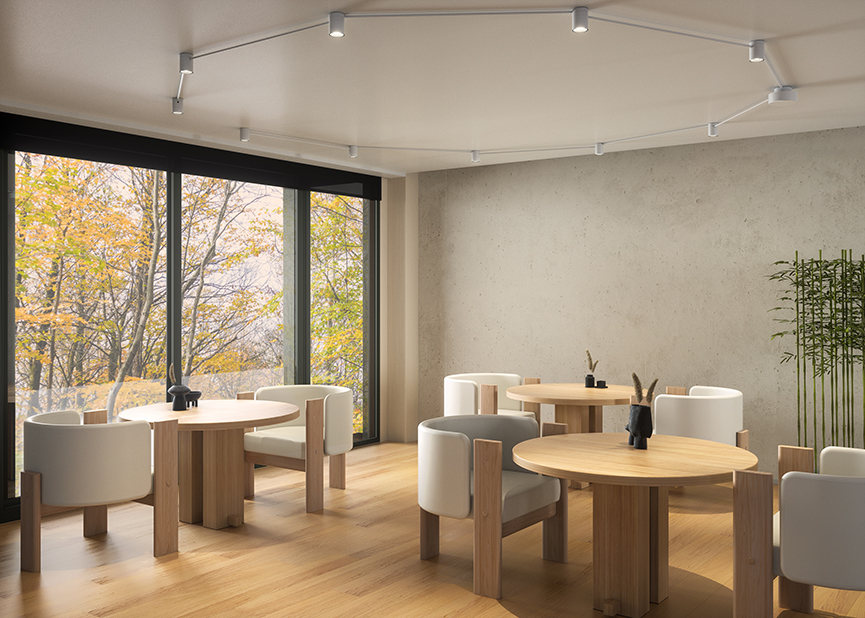 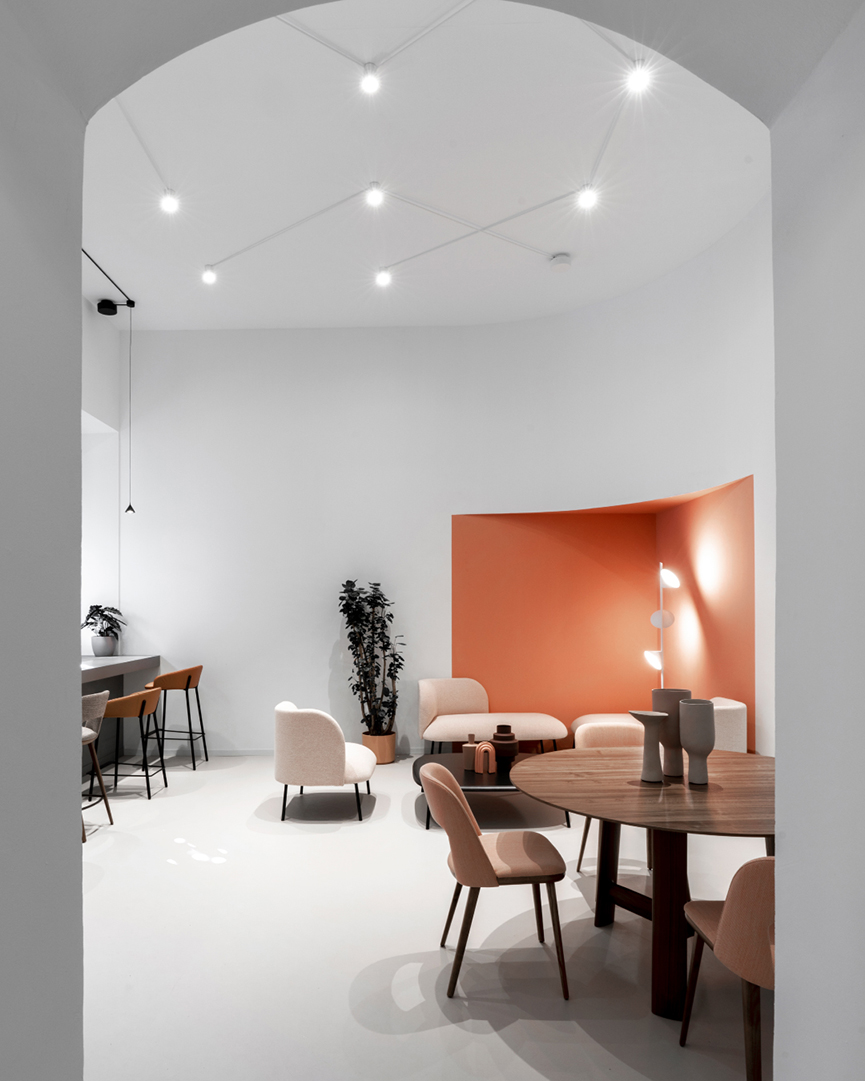 The Pivot system is defined by three structural elements: a small cylinder, whose shape is resembling the Japanese hishaku, containing the LED source and a lens, two stacked pivoting rings (with a slim 0.6 inches profile) which allow the interconnection of every single lighting element using tubular metal connectors which are inserted in some holes predisposed on the rings. These elements are combined in a modular and linear system. It is possible to attach a total of 10 light sources, 5 on each side of the central HUB. The complete freedom of rotation of the two stacked rings makes it possible for the system to create infinite geometrical shapes, bringing light wherever might be needed.

Consequently, Pivot becomes a playful structural element in space, very suitable to define spaces, both from a lighting and architectural perspective.

In the standard version, each system can host from two up to ten light sources. Each metal tubular connector will be available in 14”, 25” and 39” lengths. The Pivot system, which in its standard configuration can be extended up to 33 ft, has been designed to be easily shortened or prolonged for custom versions.